10 Tips to Beat the Odds at a Casino

by Nate Jones
3 years ago 0

Casino gambling is not for the faint of heart. The odds are in the house’s favor in almost every game; the rare exceptions are the few bets you can make with roughly 50/50 odds, and the payouts on those bets are low.

Anytime the payout is high, the odds are overwhelmingly against you- the casino wouldn’t allow such a high payout otherwise. And yet, people do win those bets.

Some people even seem to win them regularly; there are professional gamblers who win them all the time. How do they do it? Better yet, how can you do it, too?

Do a quick Google search for this and card counting is bound to be one of the most common tips you get. It’s true that card counting can work, and it’s perfectly legal, even though casinos really don’t like it and are constantly coming up with new ways to prevent it.

But counting cards is not easy, and many of the people who try it are just bad at it and they end up losing more money than they would have if they’d just played blackjack normally. It takes a lot of time practicing and researching to master counting cards, and if the casino spots you doing it they’ll toss you out.

There are plenty of other, easier ways to beat the odds.

It’s not easy, and it does require some luck, but we’ve put together our top ten tips for beating the odds at the casino.

1. Understand that Nothing is Rigged Against You

This is a common misconception. None of the games are rigged against you. The casino isn’t cheating. They simply choose to only offer the biggest jackpots on the games that are hardest to win. That isn’t rigging, it’s business.

What’s more, the casino has to pay every one of those jackpots eventually, whether they want to or not. If you win the bet, you get the money. Fair and square.

The old saying that “the house always wins in the end” is because people don’t know when to quit, and they’ll win a huge jackpot only to lost it all on other bets.

If you win big, stop. You won, you got a bunch of money. Take it and go home.

You don’t need to count cards to give yourself an advantage at the blackjack table. You just need to spot a clumsy dealer.

A clumsy dealer is likely to accidentally flash one of his or her face down cards, giving you a big advantage. You can play the game knowing what cards the dealer has in his or her hand. This is a lot easier than counting cards, and a lot less likely to get you in trouble with the casino.

Incidentally, playing blackjack in general is a good way to beat the odds, if you understand the game. You have a 46% chance of winning every hand of blackjack. That’s much better than almost any other game in the casino, and the house edge on blackjack is pretty low.

Most people think that the slot machines are the safest game in the casino. They don’t cost much per bet, they’re simple. and they seem to pay out pretty often.

On top of that, the penny slots are so cheap it seems almost stupid to play anything else.

The thing is, the penny slots actually give you the worst odds of winning out of just about anything in the casino. It seems like you win often, but that’s because you can sit there and just keep playing and playing for hours.

If you insist on playing slots, play the more expensive machines and always play the maximum bet. You’ll win a bigger jackpot when you finally win, and you’ll be more aware of how much money you’re spending.

It doesn’t look nearly as cool as sitting down at a real poker table with a stiff drink and a lit cigar,but video poker is the same game and gives you better odds.

On average, the house edge in video poker is .46%. That’s right, less than a 1% house advantage. Every video poker machine has its payout table posted, so find the one with the biggest jackpot.

That’s why the house edge is so low and the payouts are still high. The casino is making a nice profit off of people who don’t know the game. You can play video poker online for free or at licensed online casinos to really hone your skills, and then the next time you’re in a real casino, you stand to make a tidy profit.

5. Don’t Go Toward the Light

Casinos want you to play the games with the worst odds. The more you play those games, the more of your money they win.

To get you to do that, they design the games and the room itself to try and draw you to the games with the worst odds. Take a look at any craps table and you’ll see that “Any 7” and “the Field” are the most colorful features on the table, but they offer the worst odds.

Some casinos also have “party pits,” with lots of loud music, flashing lights, and scantily clad dealers. This serves as both a distraction and an enticement toward the games you won’t win.

Do yourself a favor and stick to the duller side of the casino. You’ve got a decent shot at winning the games there.

As roulette wheels get older, they become unbalanced and worn down. Even the frets between the numbers wear down. Unlike a newer, balanced wheel, these older wheels will tend to land the ball on the same numbers more often than not.

So, spot the old wheel and in between spins try and identify where it’s worn down the most. Those numbers are the most likely landing spots. Bet on those and you’ve drastically increased the odds that you’ll win.

When was the last time you saw a clock in a casino?

They don’t want you keeping track of the time. They want you to spend the whole night in there, placing bet after bet after bet. Most casinos don’t even let their dealers wear watchers on the off chance that’ll you spot the time that way.

So, wear a watch. Keep track of the time and don’t let it get away from you.

People are drawn to Keno because it seems easy- all you have to do is guess the numbers right, just like a lottery ticket.

The problem is, the house edge for Keno is high, usually somewhere in the neighborhood of 35%.

That means that to win enough money to make Keno worth your while, you’d have to guess all 20 numbers correctly. That has literally never happened. Not once. In fact, the odds of it ever happening are roughly 1 in 3.5 quintillion.

In other words, it is impossible for you to guess all 20 numbers. It will never happen. Not to you, not to anybody. Don’t waste your time and money on Keno.

Don’t just wander in to a casino to kill time or unwind at the end of the day.

Budget for it. Save up for it. When you walk into a casino, you should have a set bankroll for your gambling, money that you’ve set aside for the sole purpose of betting on casino games.

You should also know how much of that bankroll you’re OK losing. You are going to lose. It’s inevitable. The most successful gamblers in the world lose.

There is skill and strategy involved in many casino games, but all of them boil down to random chance at the end. You can never guarantee a win unless you’re cheating. So, decide in advance what percentage of your bankroll you’re OK with losing.

That amount will depend on how serious of a gambler you are, and how often your in casinos. If this is a once-per-year or a once-in-a-blue-moon thing for you, you might be OK with losing all of it. If you’re a serious gambler and you’re in the casino a few times a month or more, you might want to limit your losses to 20% or less of the bankroll, so you can come back later and keep gambling.

You also want to manage your bankroll by deciding what percentage of it to spend on each bet. If you have a bankroll of $1k, and you only want to bet 2% at a time, that means you won’t bet more than $20 at a time.

In addition to knowing how much you’re willing to lose, you should also set a win stop amount. This is the amount of winnings at which you’ll stop gambling. Many serious gamblers stop when they’ve won 20% of their bankroll, but plenty of them go lower, stopping at 10%.

If that seems low, it’s only because this is a way to be sure that you don’t lose all of your winnings by getting greedy. Remember, the house always wins if you keep playing.

10. Play More Than One Game

Your odds of winning are a lot better if you don’t sit down at one blackjack table and play there the whole night.

After a few hands, win or lose, get up and do something else. Go to another blackjack table if you like, but it’s even better if you head to the roulette wheel. After that, play some video poker. Then craps. Then back to roulette of blackjack. Each game has different odds and a different house advantage, so the best thing you can do is play all of them for a bit to really maximize the chances that you’ll beat the odds.

Hollywood has made it seem like beating the odds at a casino is a dangerous, high stakes game for geniuses.

Beating the odds comes down to knowing the odds more often than not. Do your research before you go and find the games with the lowest house edge. Then, learn those games. Know the rules by heart, and practice them as much as you can.

Do that, and then learn about all the ways that casinos try and get you to spend more money and lure you into games with terrible odds.

So, quit while you’re ahead. Don’t assume that beating the odds is always going to mean you become an instant millionaire. It doesn’t. Beating the odds means walking out of the casino with more money than you had when you walked in. Winning millions is almost impossible. Winning a profit, though, is something anyone can do. 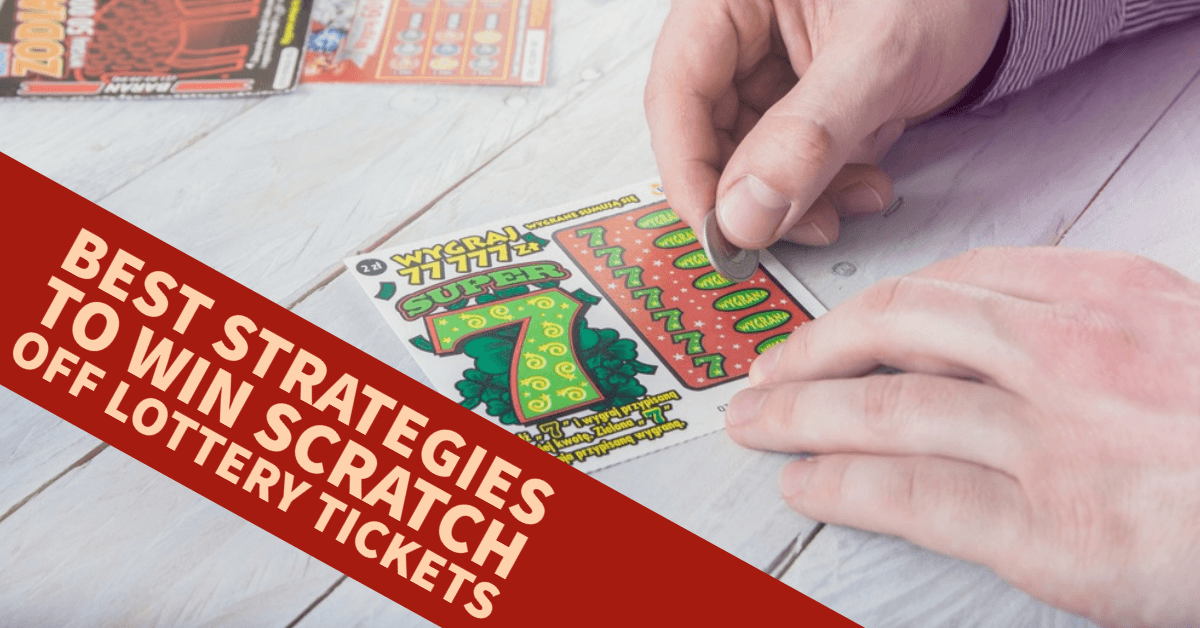 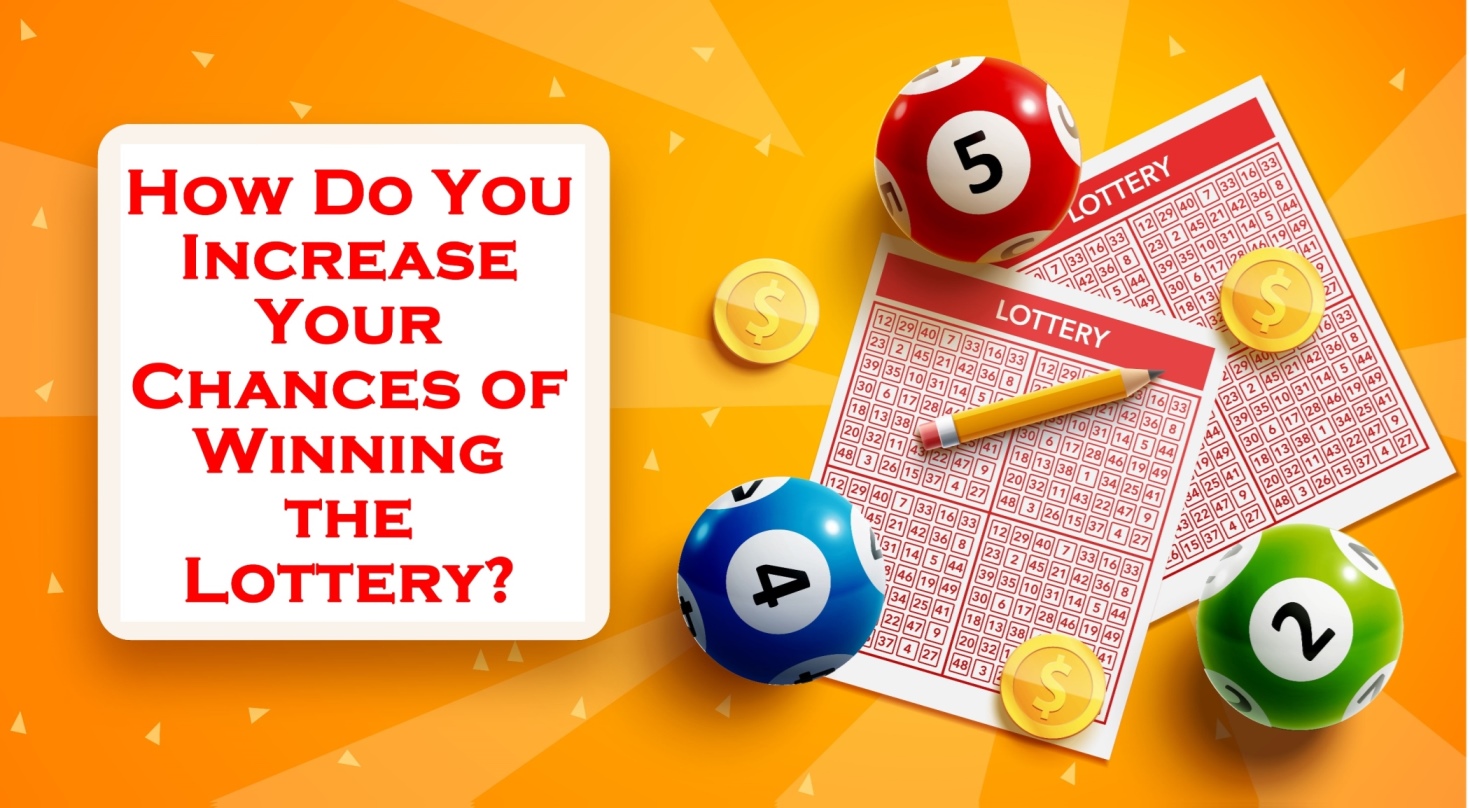 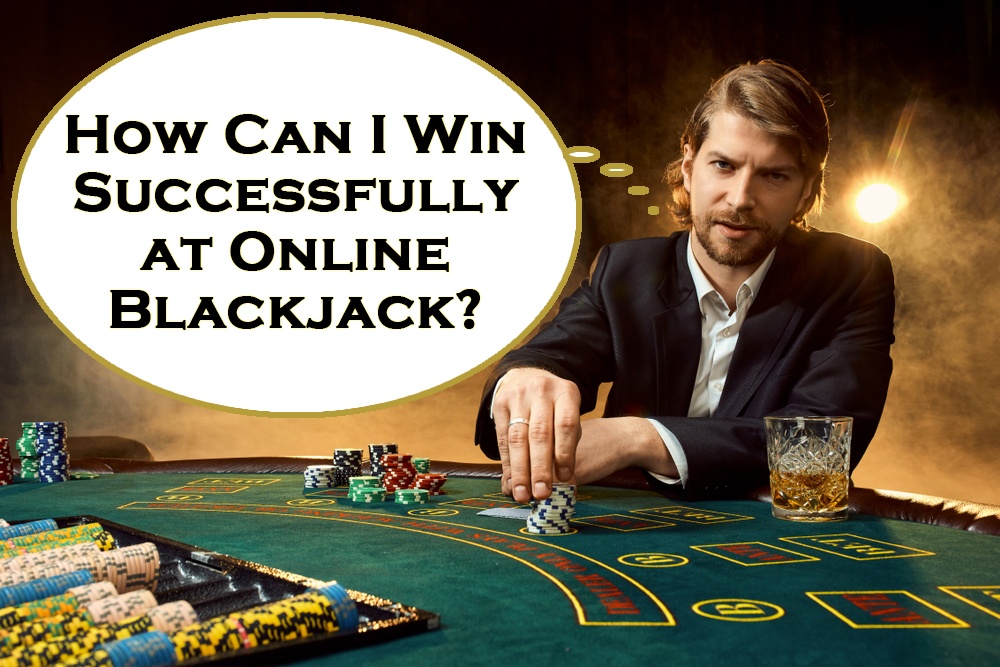